The relationship between dairy consumption and cognitive health in elderly individuals 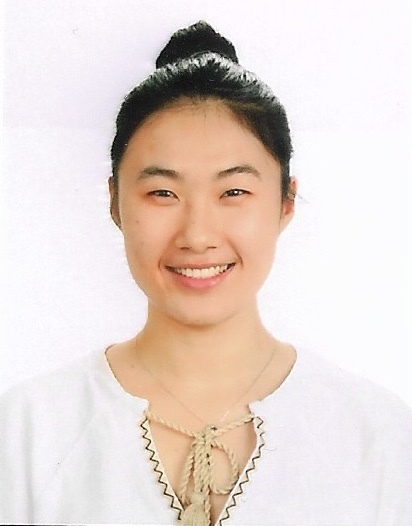 Jiaqi Ni, is a Ph.D. student in Nutrition and Metabolism at the Human Nutrition Unit, Biochemistry and Biotechnology Department of Rovira i Virgili University in Spain, working under the supervision of Professor Jordi Salas Salvadó, Dr. Nancy Babio Sánchez, and Dr. Stephanie Nishi. Her doctoral research explores the association between dietary factors (e.g. Mediterranean-based fatty foods) and cognitive function and the potential role of gut microbiota in this relationship.

Good cognitive health provides us with the ability to clearly think, learn and remember. These abilities are required to adequately perform daily activities. For elderly individuals, they are a major factor to ensure good quality of life and preserve independence. As the population ages, the increasing global prevalence of cognitive impairment, including dementia, is a growing public health concern. Faster rates of cognitive decline are likely to result in earlier onset of cognitive impairment and dementia. To date, there are still no effective treatments available to cure cognitive disorders or slow the rate of cognitive decline. Therefore, prevention strategies targeting modifiable risk factors, such as dietary intake and eating habits, are a promising approach.

In order to deepen the knowledge of this area, our research group conducted the present study to examine the impact of dairy intake, overall and based on different types of products, on 2-year changes in cognitive performance in older Spanish adults. These adults are part of the PREDIMED-Plus study, a large scale, longitudinal study on the effects of diet on health in Spanish elderly with high cardiovascular disease risk.

A total of 4,668 participants in the PREDIMED-Plus study, aged 55 to 75 years with overweight or obesity and with metabolic syndrome, completed a validated food frequency questionnaire at the start of the study. This questionnaire asked for the average consumption of milk and dairy products over the past year. Participants also took part in a comprehensive battery of neuropsychological tests, assessing various cognitive functions such as memory, attention, and executive function, among others. They did these tests at the start of the study, and again 2 years later.

We found that those participants who drank more milk (and whole-fat milk in particular) showed more cognitive decline (so worse performance after 2 years), compared to the other study participants who had lower intakes of milk. For other dairy products (i.e. lower fat milk, yoghurt, cheese) we found no associations with cognitive performance or decline.

We found no clear evidence for prospective associations between dairy consumption and cognitive health in elderly. In addition, our findings suggest that there may be a relationship between whole-fat milk consumption and cognitive decline. More specifically, higher consumption of whole-fat milk may be associated with a greater rate of cognitive decline. However, due to the inherent characteristics of the present study (that is, an observational study), we cannot determine which factor is the cause and which factor is the effect. For instance, the participants who consumed more dairy products also differed from the other study participants in other ways: they were on average older, more often women, and more often had diabetes type 2, high cholesterol or symptoms of depression. Furthermore, we only studied older adults with overweight or obesity and with metabolic syndrome. We therefore cannot extrapolate these results to the general population, nor can we determine whether having a cardiovascular risk profile was a determining factor in these findings.

Further prospective cohort studies and randomized clinical trials are required to confirm our results and to better understand the link between dairy product consumption and changes in cognitive performance. Ultimately, we aim to provide further evidence and specific nutritional and dietetic recommendations to support primary prevention, to inform cognitive health guidelines, and to eventually promote healthy cognitive aging.

Blog: Diabetes and being overweight are linked to worse cognitive performance in elderly people

Video: The Mediterranean diet and mental health – the Predimed study