The relationship between inflammation and depression: possibilities for new, personalized treatments 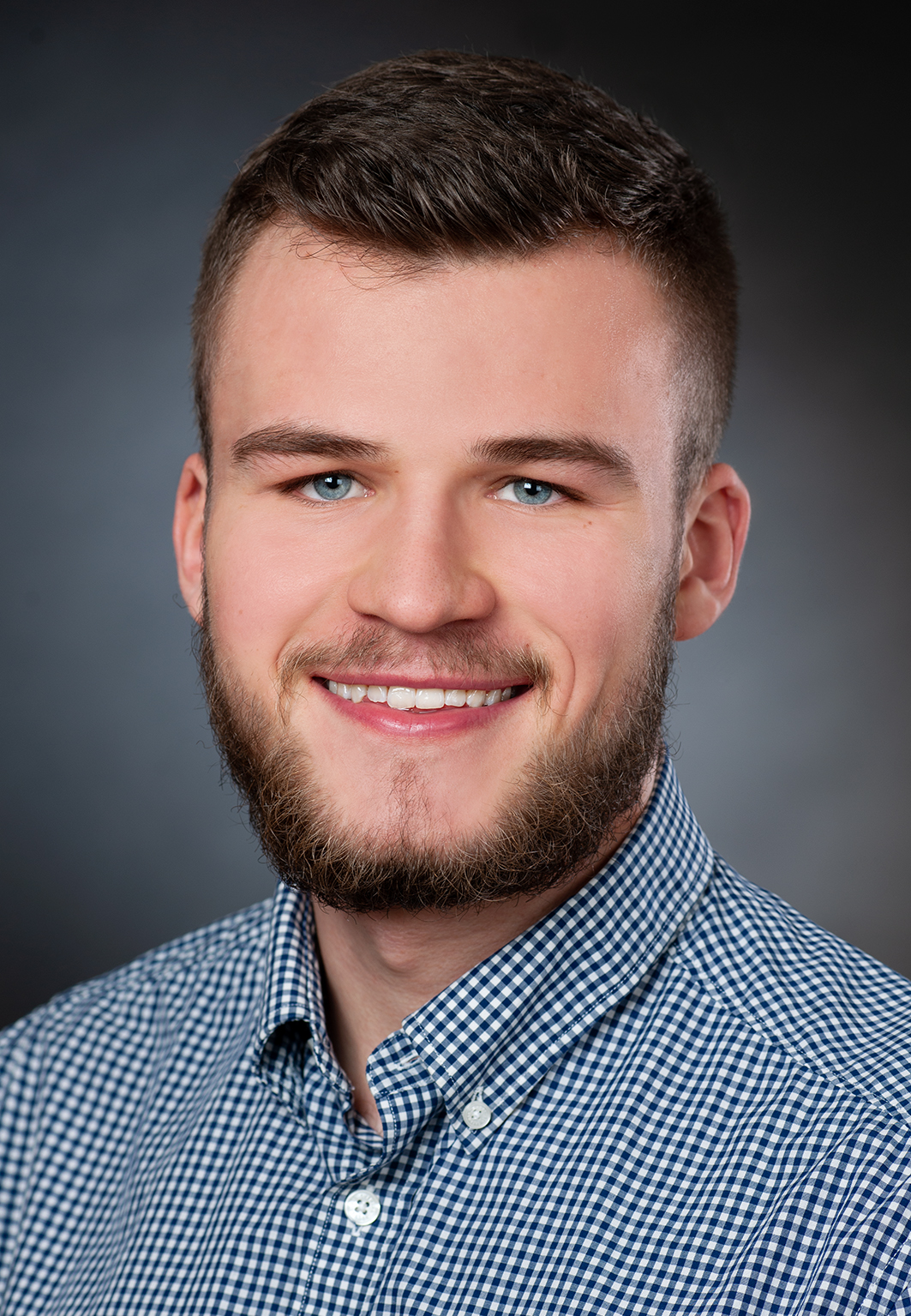 Björn Siepe is a psychology student at the Goethe University Frankfurt. He is currently working as a student assistant at the University Hospital in Frankfurt at the Department of Psychiatry, Psychosomatic Medicine and Psychotherapy. There, he is mainly assisting with the APPetite-study (WP3 of Eat2beNice). 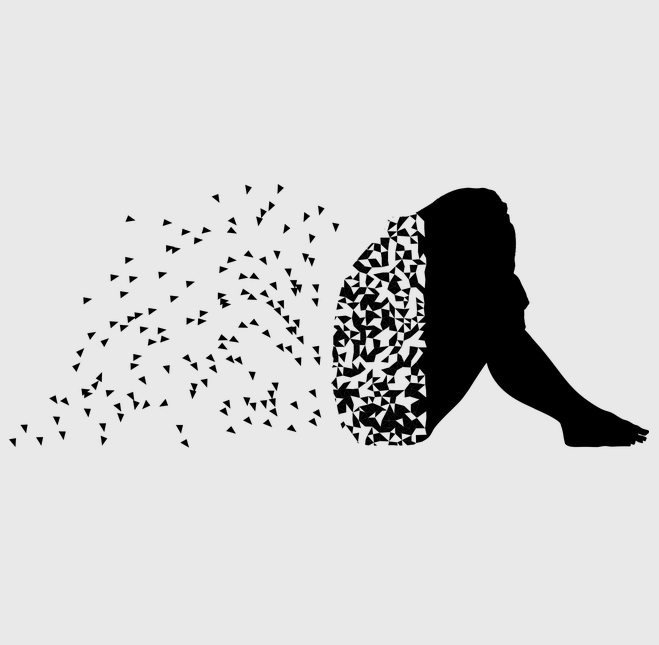 Why is inflammation relevant for depression?
In the ongoing search for causes and new treatments for Major Depression (MD), the link between inflammation and depression has gained considerable attention. In short, inflammation is one of the most potent immune system’s responses to an imbalance in the environment. Lifestyle variables, such as stress, nutrition, or body weight can trigger or attenuate inflammation. They are therefore important for keeping the body and its (cellular) environment in balance, a process called “homeostasis” [1]. While some level of inflammation is part of a normal immune response and is in fact crucial to survival, a form of low-grade, chronic inflammation is linked to a multitude of health issues, including depression.

Inflammation plays a role in some, but not all patients with depression
Several studies and meta-analyses suggest that patients with depression have, on average, have higher levels of inflammatory markers compared to healthy individuals [2]. However, it is now clear that this is not applicable to all patients: some studies find a weak association driven by a subgroup, and some studies have even failed to find any connection at all [3]. While this might in part result from the specific choice of inflammatory measures and the handling of other variables such as body weight, it can help to consider the heterogeneity of depression to understand these mixed results.

Depression symptoms are complex and diverse
Depression is usually diagnosed based on the criteria of the classification systems DSM or ICD. The DSM-5, which is the currently used version, requires that at least 5 out of 9 criteria must be met and at least one of them must be sad mood or anhedonia. This alone yields more than 200 unique possible combinations of symptoms for a depression diagnosis [4]. On top of that, some of the 9 symptoms are notably broad and/or include opposing characteristics, such as hypersomnia or insomnia. Accounting for these different qualities of symptoms leads to an even larger number of possible symptom profiles, all subsumed under the diagnosis of depression [5]. This practice might blur important insights into the onset and course of individuals’ depression.

An initiative to untangle the relationship between symptoms of mental disorders has arisen in the last decade [6]. Instead of focusing on disorders as-a-whole, this symptom-based approach looks at networks of individual symptoms that causally influence each other and form a complex dynamical system. Such an analysis focusing on symptoms will likely be useful for all research investigating correlates and possible mechanisms of depression [7]. Further, this method can be tied to precision medicine, which is a concept aiming for the personalization of treatment, considering individual or group-based characteristics that influence the courses and outcomes of disorders and diseases.

Inflammation is linked to specific symptoms
Following the developments explained above, several projects have assessed the connection of inflammatory markers with individual depression symptoms. A recent cross-sectional study tested the relationship between depressive symptoms and inflammatory markers in over 2300 patients [8]. For this, they used both the “classic” nine DSM-5 symptoms and a more fine-grained list of 28 depressive symptoms. The researchers used so-called network models to map a statistical network between the different variables and to identify connections among them. They found associations of inflammatory markers with insomnia/hypersomnia as well as with aches and pain. Notably, the association decreased significantly when controlling for body weight. Adding to this, other studies found associations of inflammatory markers with changes in appetite [9,10], fatigue, restless sleep, feeling depressed [11], low or lack of energy [10,11] or tiredness [10].

In another, longitudinal study, researchers found that inflammatory markers were more likely to predict symptoms that were labeled as sickness behaviors, such as aches and pains, energy level or psychomotor symptoms, compared to symptoms not labelled as sickness behaviors [12]. In general, there seems to be a pattern that the strongest and most consistent associations with inflammation can be found with depression symptoms that have a somatic (i.e. “bodily”) emphasis.

In addition to these findings, genetic analyses might assist in identifying genetic profiles of patients that could possibly profit from a treatment that takes inflammation into account. Recent findings [13] have given first indications that genetic risk markers may be found for patients with depression who have increased inflammation. More specifically, expression of specific genes in parts of the innate immune system were found to be abnormally high in a subset of patients with depression [14,15]. This hints at the possibility to further specify a subgroup of individuals with depression that might benefit from anti-inflammatory strategies.

Takeaways
1. Inflammatory processes seem to play a role in a significant proportion of patients with Major Depression. Specific symptoms seem to be essential in this connection. Further studies will show if anti-inflammatory treatments are consistently able to help those patients for whom specific inflammation-associated symptoms are central.

2. On a more general note, these findings reinforce the need to embrace the complexity of depression, and all constructs of mental disorder for that matter, to better understand individual pathogenesis and deliver more precise treatments for those in need.

References
[1] Other posts on this blog have explained what inflammation processes are in more detail and why they are intricately associated with “lifestyle psychiatry”.

[6] Fried, E. I. (2015). Problematic assumptions have slowed down depression research: why symptoms, not syndromes are the way forward. Frontiers in psychology, 6, 309.

[7] Note: Not all following papers use statistical models that conceptualize a network of mutually influencing symptoms, so-called network models. They do, however, follow a general symptom-based analysis.