Accumulating Evidence for the Benefit of Micronutrients for Children With ADHD 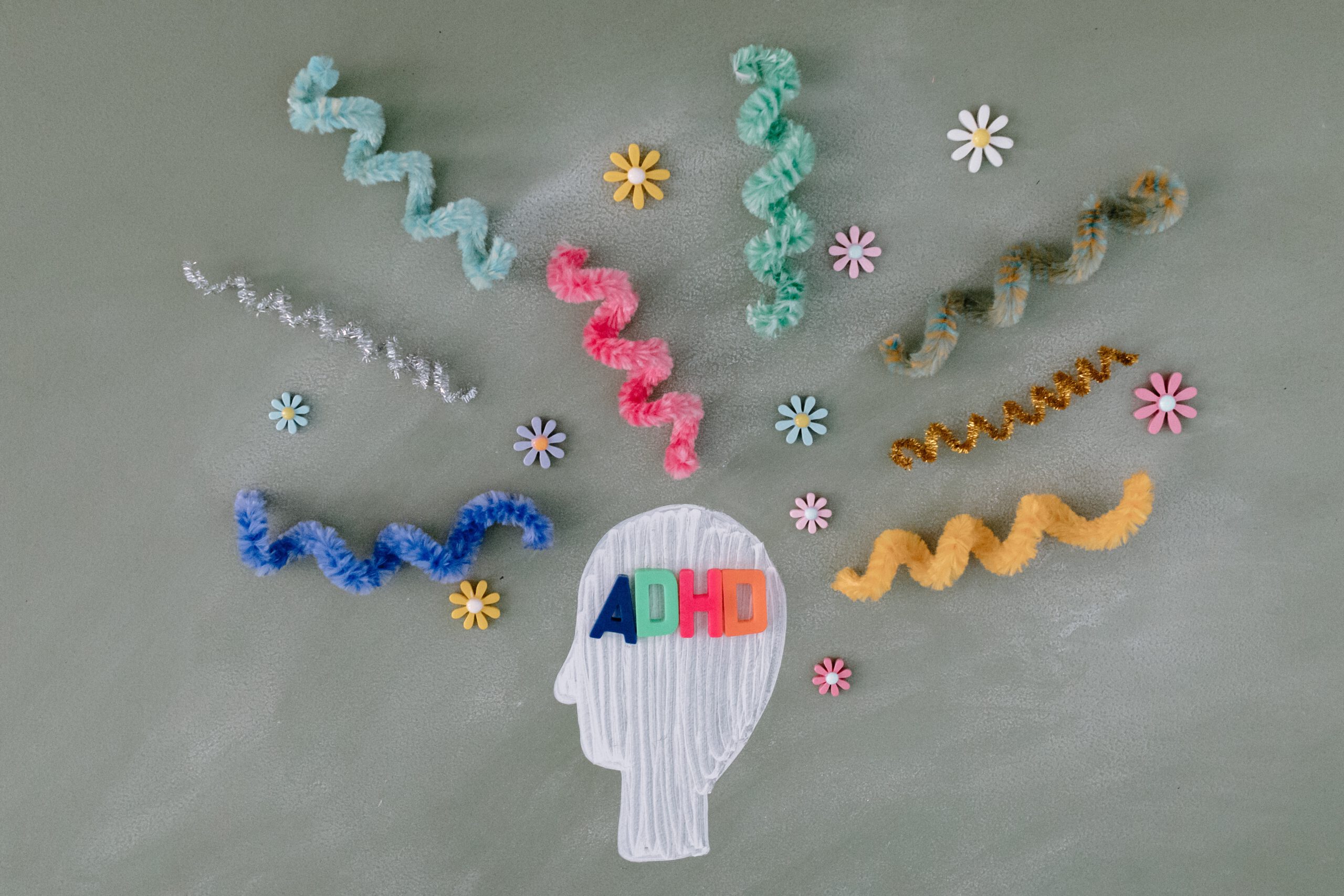 I am more excited about a recent publication than I have been of some of my own work. And that’s because Johnstone et al conducted an independent randomized placebo-controlled trial (RCT) as a replication of a study my lab published in 2018 using micronutrients as a treatment for ADHD in children and they found very similar results to those we reported in our paper. Replication in science is vital and this study, along with our 2 studies, one with adults and one with children, is sufficient to making micronutrients as a treatment for ADHD more mainstream. Indeed, 2 independent RCTs is sufficient evidence to make it an evidence-based treatment for ADHD. And it was published in one of the top psychiatry journals – Journal of the American Academy of Child and Adolescent Psychiatry. It was also accompanied by an editorial by Prof Stevenson in the same issue of the journal.

What did they find? My lab has been observing over the years that the micronutrients don’t target a specific symptom, rather they seem to serve as a metabolic tune up that leads to an overall improvement of wellbeing in the individual. This 2021 study found: “Micronutrients showed global benefit over placebo by blinded clinician rating” with 54% of the micronutrient and 18% of the placebo group identified as responders. This is a better response rate than we found in our study with 47% on active and 28% on placebo. Based on parent ratings, both groups showed significant improvement although there was greater improvement in peer conflict for those children randomized to the micronutrients. This finding replicates many studies noting improved aggression with micronutrients. Similar to our study, parents from both groups reported improvements in ADHD symptoms with no group differences. It seems that the clinician rating is better able to capture change happening on many fronts, like improved anger, sleep, irritability, aggression, functioning, that is less easy to capture on a specific symptom scale.

Another notable observation was that the kids on the micronutrients grew 6mm more than the placebo and this was a significant difference. We had noted a trend in our study whereby those receiving the micronutrients grew 3.6mm more than the kids on placebo. The growth finding contrasts with consistently observe effects of the negative impact of stimulants (e.g., Ritalin) on long-term growth trajectory, and highlights micronutrients’ potentially positive effect on height velocity. There were no serious adverse events and no group differences on side effects, highlighting micronutrients as a safe treatment, at least in the short term.

Why does this nutritional approach keep helping people? It could be a very simple explanation. For some reason, some people may need more micronutrients than what they are getting out of their food. And when they get access to this extra fuel source, their brain can speed up its metabolic activity – make neurotransmitters, enzymes and hormones, help feed the mitochondria necessary for making energy molecules, keep DNA healthy, support detoxification, and so on. They basically feed the brain what it needs to optimize brain health.

I can’t wait to see what comes of the Eat2BeNice VANTASTIC trial which is currently underway in the Netherlands and Germany.