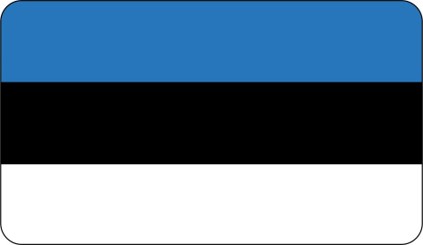 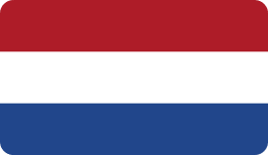 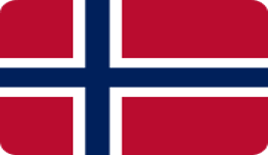 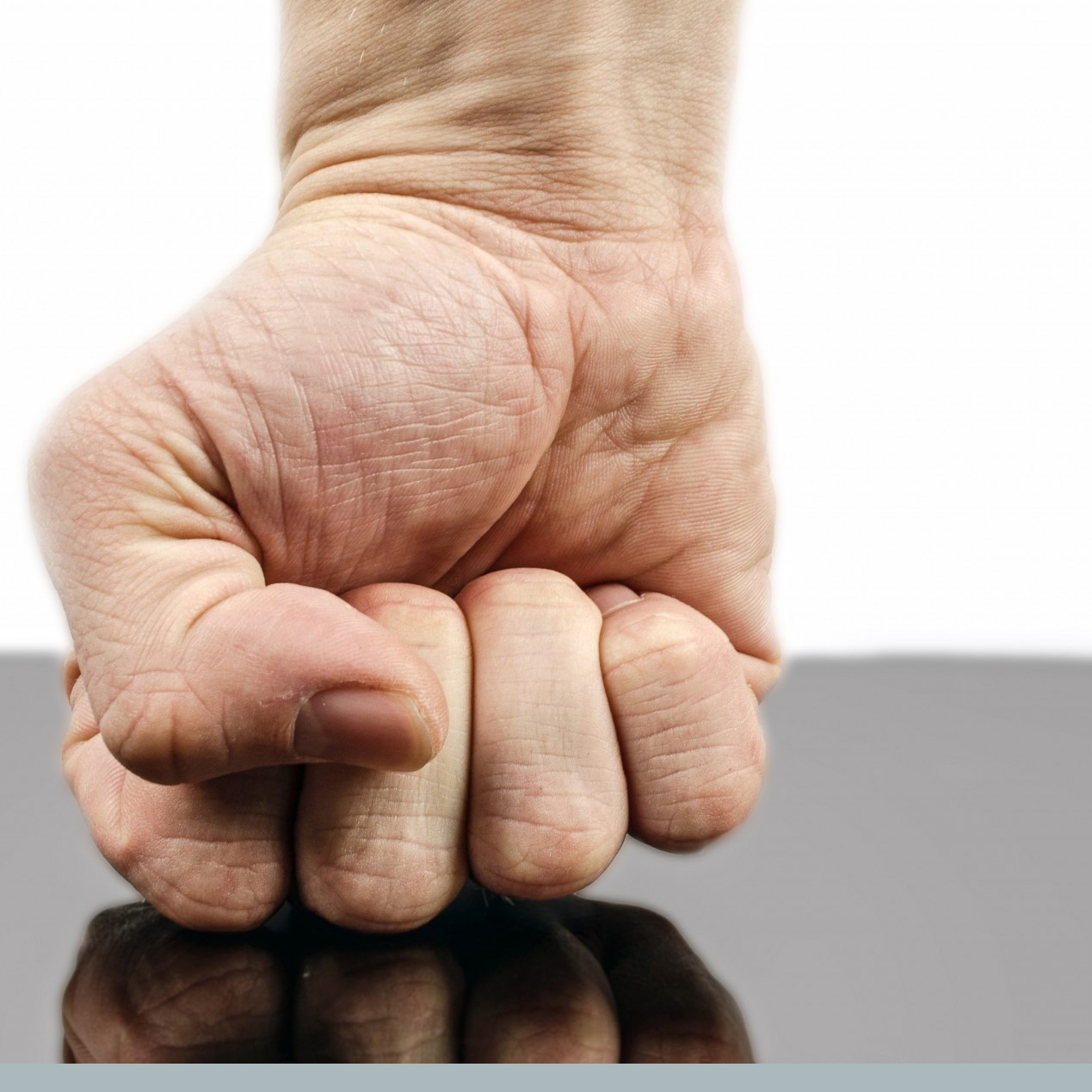 Aggression is a behaviour that involves attack or provocation and can be physical or verbal. It is a trait conserved in evolution and present in all animals since it is essential for survival.  It has advantages on survival and mating, but it can cause harm to others and even death. Aggressive behavior has costs and benefits and both low and high levels of aggression are detrimental for surviving.

Aggressive behavior, when expressed in the wrong context, can cause injury and serious social problems, such as violence, delinquency, criminality, murder, rape. There are several diagnostic categories in psychiatry: conduct disorder, oppositional defiant disorder, callous-unemotional, antisocial personality disorder and psychopathy.

Both genetic and environmental factors are responsible for aggression, in which each explains 50% of this behaviour. Although many genetic studies have been performed, genetic factors for aggression still remain mostly unraveled. So far the MAOA gene, also known as the warrior gene, has been shown to play a role in aggression, but also other genes related to dopamine and serotonin in the brain as well as hormones have been shown to participate in aggression.